Features and details of the personal franchise model in digital journalism, with 11 examples

These are my notes for a talk I'm giving today at the Reynolds School of Journalism at the University of Nevada, Reno

A news and commentary site built around the talent and sensibility of an individual journalist with a unique voice and a following online.

* Charismatic journalist — and founder — at the center, joined by a staff hand picked by the founder.

* Editorial control rests with the founder, even when ownership does not.

* Stands in contrast to the more institutional news brands — like BusinessWeek, The Washington Post, NPR, or Politico — where talented people come and go while reputation attaches to the name, product (and logo!) of the institution.

* Identifiable niche or approach. No attempt to be comprehensive or to offer “all news to all people.”

* Mix of news, opinion, analysis, data without a lot of fuss about separating these categories. Plenty of voice, attitude and style mixed in.

* Business model (or subsidy system) varies from site to site. There is no one best way to do it.

Eleven examples of the personal franchise model in news: 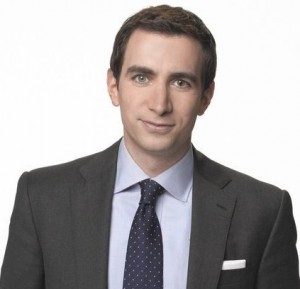 Beat: Deal making on Wall Street among the major players in finance.

Built around: The reporting skills, source network, “inside” approach and television presence of Andrew Ross Sorkin.

Founder is: A business reporter and columnist for the New York Times, book author, television pundit for CNBC.

Background: Mergers and acquisitions reporter for the Times. 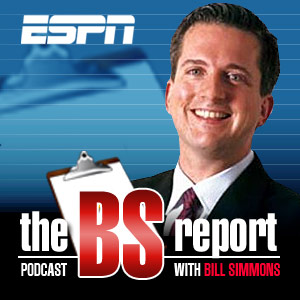 Built around: The writing style, audience intimacy and editorial vision of Bill Simmons.

Ownership: Owned and operated by ESPN. 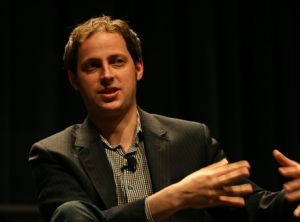 Ownership: Owned and operated by ESPN, which bought the fivethirtyeight.com domain. 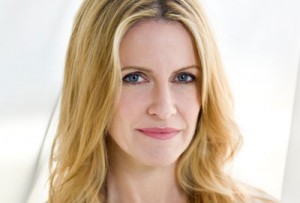 Built around: The editorial eye, confessional sensibility and overall charisma of the entrepreneurial Jane Pratt 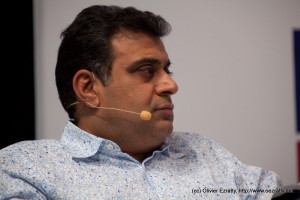 Built around: The tech moxy, analytical gifts and entrepreneurial spirit of Om Malik.

Background: Technology reporter and writer for Forbes and Business 2.0 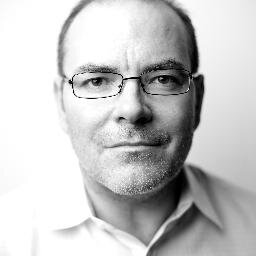 Built around: The knowledge and sophistication of Josh Marhall, observer of American politics. 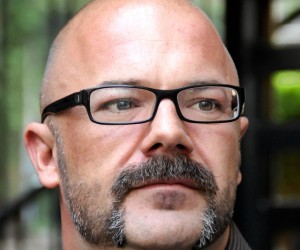 Beat: Politics and public debate, culture and literature seen through the lens of a gay, Catholic, British-born, lapsed conservative writer.

Built around: The live out loud voice and roving eye of Andrew Sullivan. 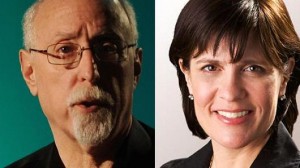 Beat: Breaking news and views about the technology industry centered in Silicon Valley

Built around: The reviewing talents, reporting skills and industry-wide reputation of Walt Mossberg and Kara Swisher 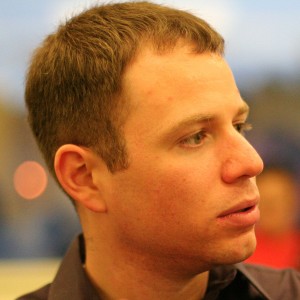 Built around: The analytical skills and personal voice of Mike Masnick

Business model: Sponsorship, “insight community,” a focus group method employing knowledgable members of the user base and the Insider Shop for fans. 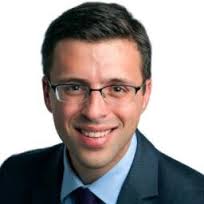 Built around: All around wonkery, explanatory skills and multi-platform charisma of Ezra Klein 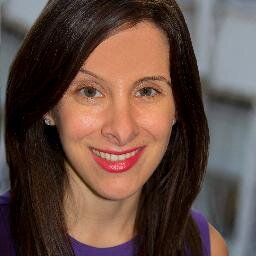 Beat: Tech news for “professionals in technology and in industries being upended by it.”

Built around: The reporting chops and entrepreneurial energy of Jessica Lessin

Founder is: A technology journalist

Business model: Subscription only, $400 per year.

Key factors in the rise of the personal franchise model

* Audiences can more easily attach themselves to individuals and “stay” with them, as with Andrew Sullivan’s travels from Time.com to Atlantic.com (2007) to Daily Beast (2011) to independence (2013).

* Users can more easily “follow” individual journalists and get alerts when they have something new to offer.

* The nature of authority and trust in journalism is changing. It’s easier to have confidence in “here’s where I’m coming from…” compared to the view from nowhere and its institutional voice.

* Institutional inertia and the need to protect the brand create a risk-adverse culture toward which the founders of personal franchise sites feel a radical impatience.

* The personal franchise site is the rationalization (or in Josh Marshall’s terms, the domestication) of blogging. This is blogging, regularized and made into a sustainable business.

* It’s easier to solve the difficult and complex problems of adaptation-to-digital by letting a smart, able and “with it” person try his or her hunches, as compared to the difficulties of management-by-committee. That is what Ezra Klein is going to do.

And here’s the video of the talk:

High quality audio of a different presentation I made on the same subject to the University of British Columbia School of Journalism.

A group led by Andrew Ross Suckup, a schmuck who’d kill his own mother for offshore deposits, and Bill “I Don’t Think I’ve Killed Anyone Today on Grantland” Simmons.

Two beacons of the Me First, Me Last, Me Always cadre.

As opposed to what, Mark? The opportunities afforded by all the newsrooms offering lifetime jobs in return for loyalty to the company?

I think part of what Jay is pointing out is that the environment has changed. Whatever one can say in the abstract about the virtues of stability, loyalty, and relative anonymity, and however completely those virtues were rewarded in the 20C, we are in an environment where those virtues are now less rewarded (to put the case mildly), while the virtues of charisma, point of view, and personal expertise are more rewarded.

Even if you hate every media outlet Jay lists, their existence and early successes is not just a function of some moral lapse — Silver, for example, never set out to be a newsman or work at a traditional company, so he had no professional bias to defect from. The emergence of this class of outlets is enabled by an environment that rewards this strategy. In those circumstances, if it wasn’t these 11, it would be a different 11.

In the old days we used to call these newsletters. They made lots of money.

Two women in this list?! Oh right, three if we count shared. Do better, Rosen, though this is your old old schtick.

Well, help me out. Please list the news sites founded by and centered around women that are instances of the personal franchise model as I described it. I will find a way to mention them in the post.

Yeah, no reply. That’s what I thought.

I’m sure you find it difficult to believe that my life is not consumed by checking in on your blog, Mr. Rosen, but I am interested in this question even if I am not checking back as frequently as your ego might prefer. I will reply to your question, but I have just seen it, so while it might not be my top priority in coming days, rest assured I will give you examples. Remain calm.

Talking Points Memo is “left” liberal? Not on the issue of the security state. Josh Marshall’s attitude has been firmly in the nothing-to-see-here everyone-does-it let’s-move-on-to-real-issues like Chris Christie and the verbal gaffes of Republican candidates crowd.

Not to say it’s not a useful site. But I’d be hard put to call it “left” in any sense of the word I know.